LEAN is an acronym, that I’ve made up, for four design principles, intended to design micro-frontends that are maintainable, scalable, and lightweight.

However, coupling doesn’t only affect code. Coupling in a wider perspective can measure different types of dependencies.

Suppose two micro-frontends that depend on the following type definition: 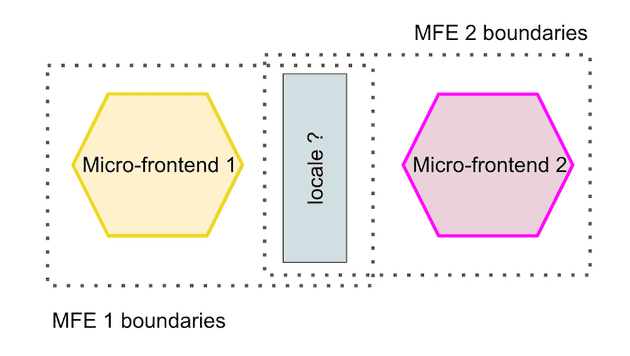 Let’s create a new version V2 of useLocale that has a required argument:

This raises a question, which version of useLocale is a given micro-frontend depending on? If a micro-frontend calls useLocale V2 without passing the default required argument it will error. How do we fix that?

We need to create well defined interfaces between boundaries. This way we can provide the right dependencies in a given context. We can also avoid the previous issue by completely removing versioning, which I would not recommend for large projects.

Well defined interfaces can also help optimise what code needs to be downloaded at runtime. If two micro-frontends depend on the same code dependency and version we only need to download it once. Sharing dependencies helps make our micro-frontends lightweight.

We can also use well defined interfaces to share runtime dependencies such as data and execution context to make our micro-frontends more performant. Notice that this comes with its own trade-offs.

Failure to create strong boundaries with well defined interfaces will make our distributed apps dangerously unpredictable. Will you want to deploy your micro-frontends frequently if you are not confident that they won’t break the system? Probably not. 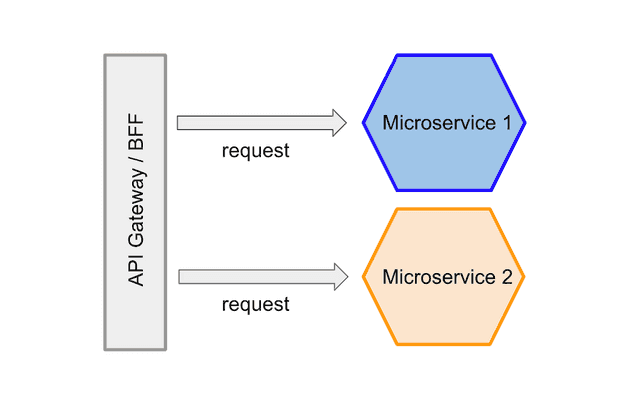 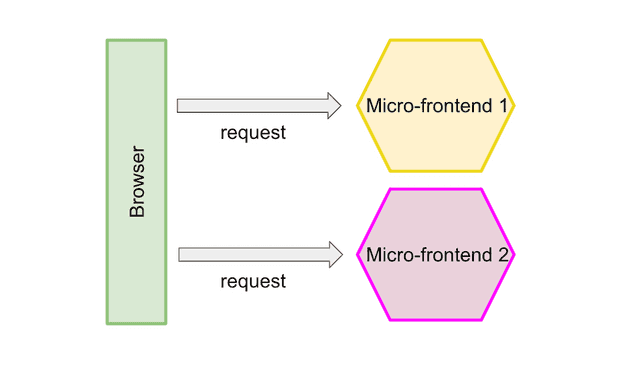 It’s possible to run highly coupled micro-frontends independently, but you’ll need to write custom code to handle different cases depending on the context, and it’ll get harder as the system grows. So, if you can easily execute your micro-frontends in isolation chances are that they are loosely coupled.

Front-end monoliths can be broken up into packages that can be independently published to a registry, like npm for instance. If we can publish packages independently, why do we need micro-frontends? Before I answer that question, can you tell me what version of package X is request 1 going to execute in the following sequence diagram?

Request 1 executed version 1.0.0 of package X. Now, what version of package X is request 2 executing in the following sequence diagram?

Both packages and micro-frontends are integrated into a whole before users interact with them. Build time integration requires to building and deploying the whole when any of its parts are built and deployed. Thus, packages can’t be considered micro-frontends because they violate the executed and deployed independently principle.

Micro-frontends integration happens at runtime either on the server or on the browser. Micro-frontends are integrated into something often called a shell application or a container application. I prefer the term shell because it better indicates the idea of a lean layer. Also, the term container could be misleading in the context of front-end development.

Given the following diagram, in which a micro-frontend is being server-side integrated with a shell, what version of micro-frontend X is request 2 executing?

This type of runtime integration comes with its own challenges, which are not within the scope of this post.

A Autonomously developed and managed by a small team

If micro-frontends are independently developed, deployed, and executed it means that autonomous teams can own them end-to-end. This makes micro-frontends very scalable from a human resources perspective. It also reduces teams’ cognitive load and so increases dev productivity.

Micro-frontends work well when we have many teams working on different parts of the codebase. If we have a team responsible for the entire codebase, then the complexity that micro-frontends bring will increase their cognitive load and possibly reduce their productivity. In that case, it’s probably better if we start with a monolith first approach. We can upgrade to a micro-frontends architecture when the organisation is ready.

N Narrowed to a business domain

In the context of this post we are going to define “domain” as a sphere of knowledge, influence, or activity. Domains can contain subdomains: 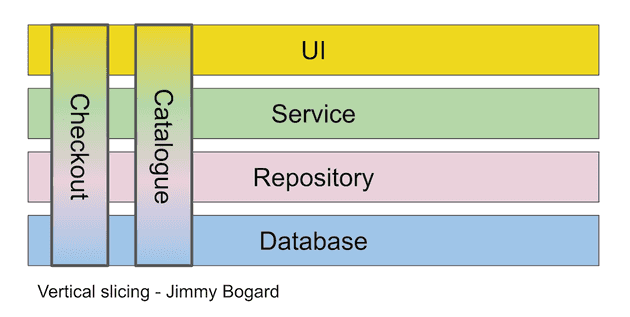 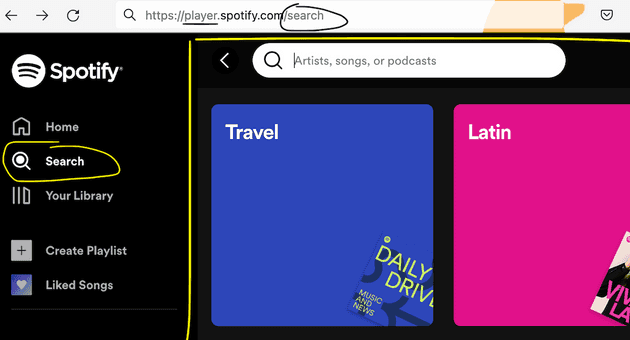 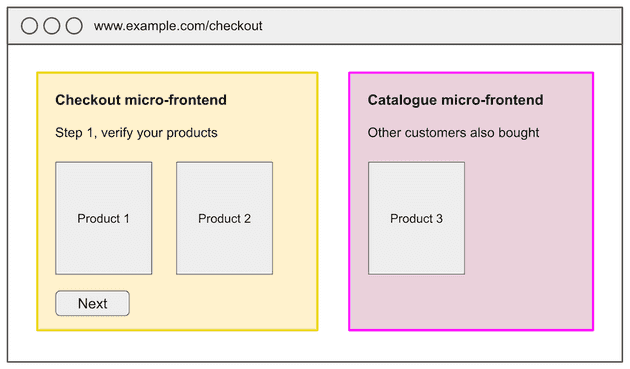 Defining the right domains and subdomains is a critical part of any software architecture, and micro-frontends are no different. I personally find this part very exciting.

If you are interested in learning more about LEAN micro-frontends don’t hesitate to subscribe to my newsletter.